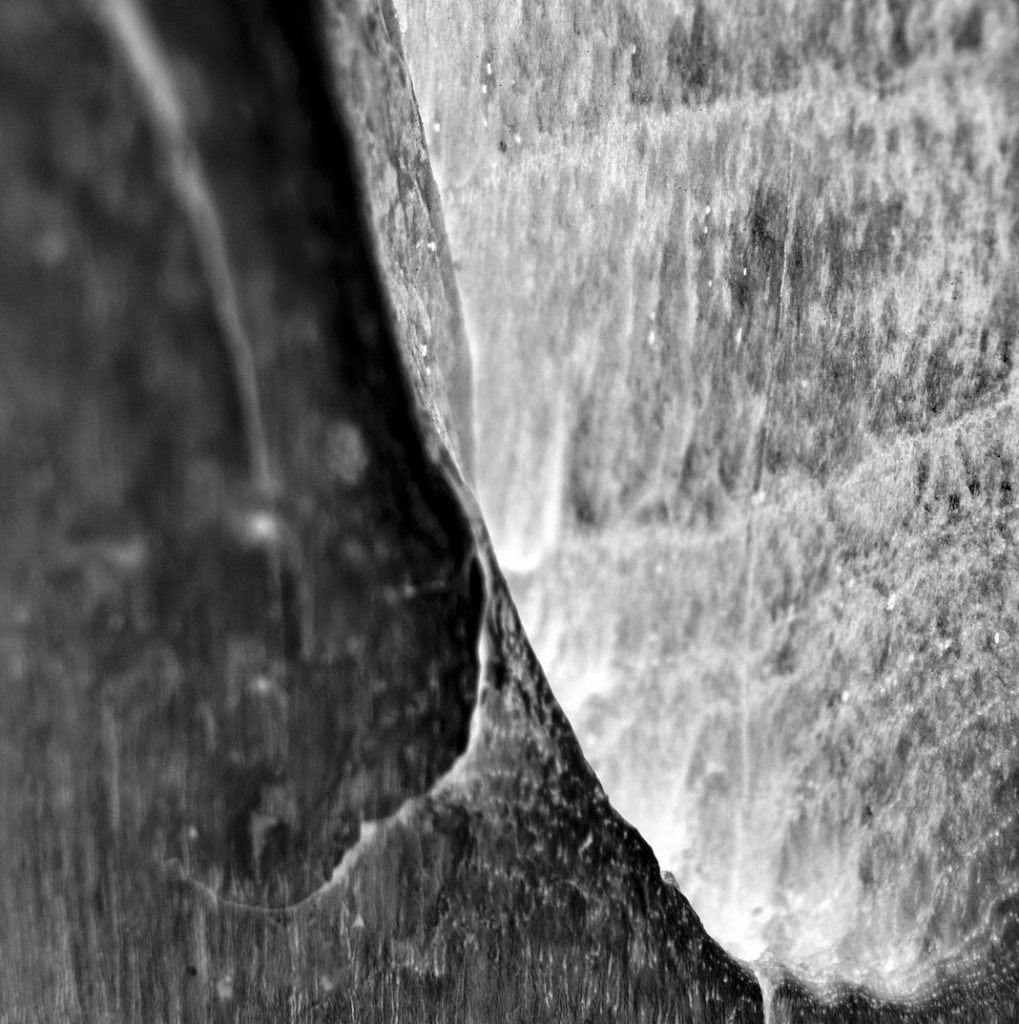 Karl Griffiths-Fulton studied photography and fine arts at the University of Ulster in Belfast, and at Napier University in Edinburgh. He was photographer at the London School of Economics and Political Science, and at BBC News and Current Affairs in London. Karl is a co-founder of the International Photo League, based out of London. He is currently a teacher a the University of Waterloo. He is also Publisher/Designer at Stonegarden Studios in Kitchener/Waterloo. His publications include An Uice, An Carrig, An Crann, In Canada: A Photo Journey Among Muslims and In Dreams Awake. His recent photographic work has tended to the abstract, creating photos often without the use of a camera.