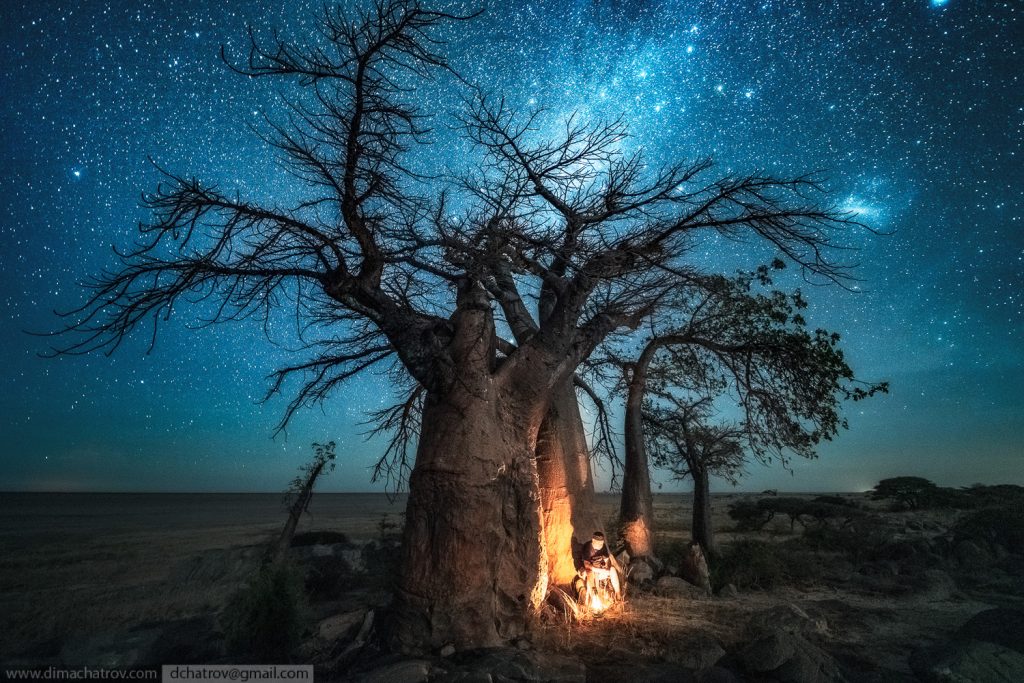 One of the original members of foto:RE, Dimitry Chatrov was born in Crimea, USSR. He grew up and studied in the Russian Far East, in Moscow, and in Latvia. Photography has been his childhood passion that gradually became his full time occupation. He is an experienced photographer and traveler having organized master-classes and seminars in sixty countries in Europe, North and South America, and Asia. He was an accredited photographer on expeditions in the Cordilleras, the Himalayas, Pamir, Tien-Shan, and Caucasian mountains.

His has had exhibitions in Toronto, in Frankfurt (Leica Gallery), Montreux and Moscow. His work is in private collections in the USA, Canada, Germany, France, Spain, Switzerland, Cuba, and Russia. He came first in a number of international competitions and authored over 70 magazine and newspaper articles. Dimitry holds memberships in the Photo-Artists Union of Russia and the Caucasian Mountain Society. He is the founder of Photoplanet.